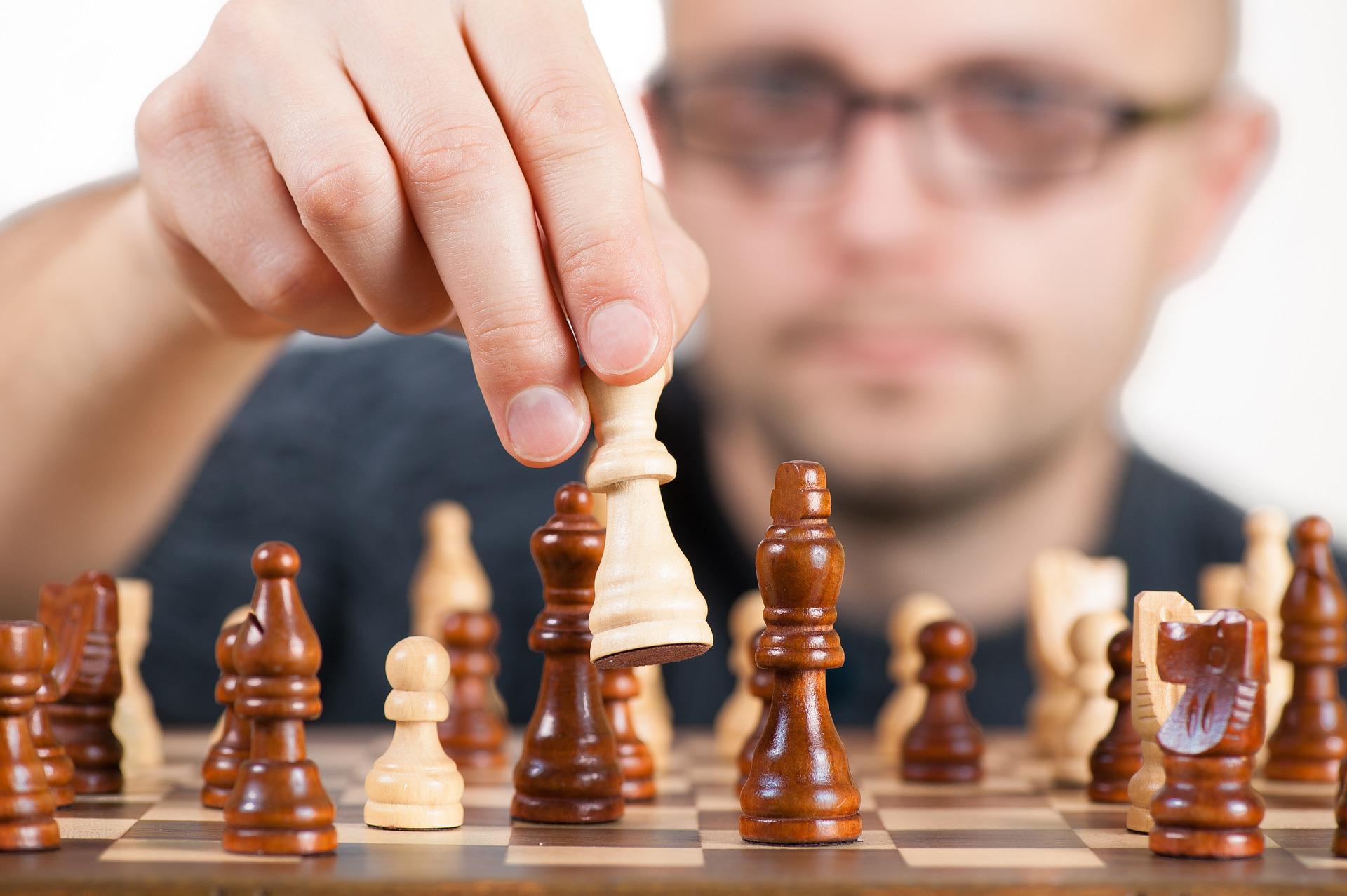 UFO Gaming is a completely decentralised gaming network that brings traditional games to the blockchain while also allowing players to earn money while playing and create new blockchain gaming features. Each game will have its own ruling ecosystem, with the platform’s goal being to conduct virtual land auctions where players may trade a piece of that planet and earn money by completing game duties. In Super Galactic, a one-of-a-kind game with its own NFT marketplace, players try to trade characters, armaments, and other in-game items for the platform’s token. Unlike traditional play-to-earn (P2E) games, Super Galactic claims to use a rating system in which a more active character or player obtains a higher rating, allowing them to earn more tokens and explore more difficult game material. The first edition of NFT characters from the platform’s game aims to be exceedingly precious and uncommon. Only 10,000 appear to have been minted by the Super Galactic staking DApp during the Genesis Event on the platform. Play-to-earn rewards people for doing what they enjoy: playing games.

What is the process of UFO Gaming (UFO)

UFO Gaming is completely reliant on the community and hence operates with a community-first mentality. On this decentralised gaming platform, players can make money by playing their favourite genre. The user has total ownership control over the asset. UFO Gaming’s assets can be migrated from one platform to another. You can do this with Gate.io, Shibaswap, or Uniswap.

UFO is a fully decentralised platform and automated system based on the decentralised autonomous organisation (DAO) philosophy. Holders of the UFO token will be able to vote on Dark Metaverse community choices and become part of the UFO government. The top holders will have DAO voting rights over the metaverse’s future.
The smart contracts of UFO Gaming are well-secured and audited from Hacken.

To begin interacting with the ecosystem, one must first obtain the UFO token. Because UFO tokens are the ecosystem’s principal utility token, they are required for anything related to it. To play Super Galactic, the first game launched by UFO Gaming, you’ll need to stake UFO or UFO/ETH LP token in The Cosmos first.
The P2E model serves as the foundation for Super Galactic. As a result, three major aspects are required to accomplish this.

The game, together with the two token systems, contributes to the creation of an internal economic loop that ensures an unending revenue flow.

In contrast to traditional hierarchies, UFO is organized by a DAO — a decentralized autonomous organization. UFO makes use of a community-governed ecosystem. Due to the lack of team tokens or allocations, everyone in TFD or Fourth Dimension, including the team that is also an investor. Everyone is on equal ground and has a real stake in the project’s success. Holders of UFO will be able to suggest and vote on ideas to help drive the project forward in the future.

The land of Super Galactic is located in intergalactic space, and it is populated and technologically advanced until chaos occurs, and the local population is reduced to a small number of individuals. The natives are currently constructing their own home on a planet known as Pegasus. A repopulation scheme is in the work to reclaim sovereignty in the Super Galactic realm. In this game, you can use NFTs to build a house, or you can do critical tasks for large rewards.

In UFO’s first revealed fourth dimension realm, you can combat and produce digital super troops in this RPG action game. This is also where The Dark Metaverse’s limited in-game assets are introduced which are called UFOeps. You’ll need only one playable character to play Super Galactic – it can be a Genesis Alpha or Beta. These are NFTs known as UFOeps. Here’s where Plasma Points come into play. The Super Galactic Stake DAPP is the only way to get Plasma Points. You can make rare NFTs called Origin UFOeps with Plasma Points.

Super Galactic is a hybrid of a decentralized auto battler game and a non-fungible token (NFT) collection, both built on the Ethereum network and combined with a highly scalable Polygon full-stack solution.

Staking UFO tokens entails putting them in a smart contract, which yields Plasma Points. These Plasma Points can subsequently be utilized to create very uncommon NFTs known as Origin UFOeps. Plasma points will not be tradable because they were created specifically for the Super Galactic game. However, UFO, UAP, and NFTs can be traded. 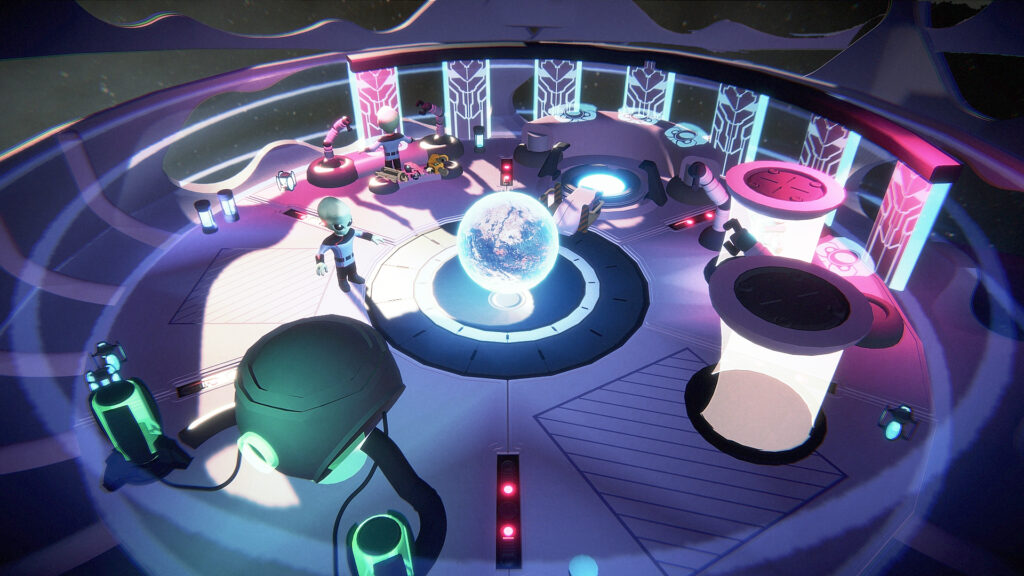 UFO Gaming (UFO) represents a unique genre of cryptocurrency projects that are community-led and provide everything in the current digital world. This includes play-to-earn, virtual lands, NFTs, gaming, and an IDO launchpad.

The play-to-earn gaming industry has become a billion-dollar empire in less than a year, all thanks to games like Axie Infinity (AXS) which is leading this domain with billions of sales and thousands of active users every day. Other games like Alien Worlds and CryptoBlades are also quite popular with a rising number of users joining every day and taking advantage of the P2E ecosystem to excel in the online gaming environments and earn at the same time. UFO Gaming follows the same P2E model in its game called Super Galactic where users can play against each other, win, and earn rewards.

Metaverse is another trend on which projects like Decentraland (MANA) and The Sandbox (SAND) have banked the most and are currently leading the charts in the race of metaverse tokens. Similar to these two projects, UFO Gaming offers virtual lands which users can utilize to build their personal empires, rent them to others, or sell them to interested buyers – all of these activities will happen inside the metaverse.
The recent announcement of KuCoin has shot the price up of the UFO token and it is around 25% up till now. The token continues to gain momentum and if it holds the same speed, another zero might be cleared off in the upcoming weeks.

It should be noted that the all-time high of the UFO token stands at $0.00005569, a number that was reached on Nov 25, 2021. The token’s current price is about 46% less than its all-time high, however, that is due to the unprecedented volatility of the crypto market, and a potential rise might have a great impact on the price of the UFO token.

Also, the UFO Gaming (UFO) token is one of the very few, if not the only token, to be categorized as a metaverse token that hasn’t reached 1 cent yet. This is why many crypto experts and analysts claim that the UFO token is highly undervalued at the moment and a spike in price might just be around the corner. While it is hard to predict the exact price of the UFO token, the next and major target that UFO holders may foresee can be $0.0001, however, it would be wise to consult crypto experts and invest wisely due to the high volatility of the crypto market.